Until We Reckon: Violence, Mass Incarceration, and a Road to Repair

In the eloquent tradition of Bryan Stevenson’s Just Mercy, an award-winning leader in the movement to end mass incarceration takes on the vexing problem of violent crime. 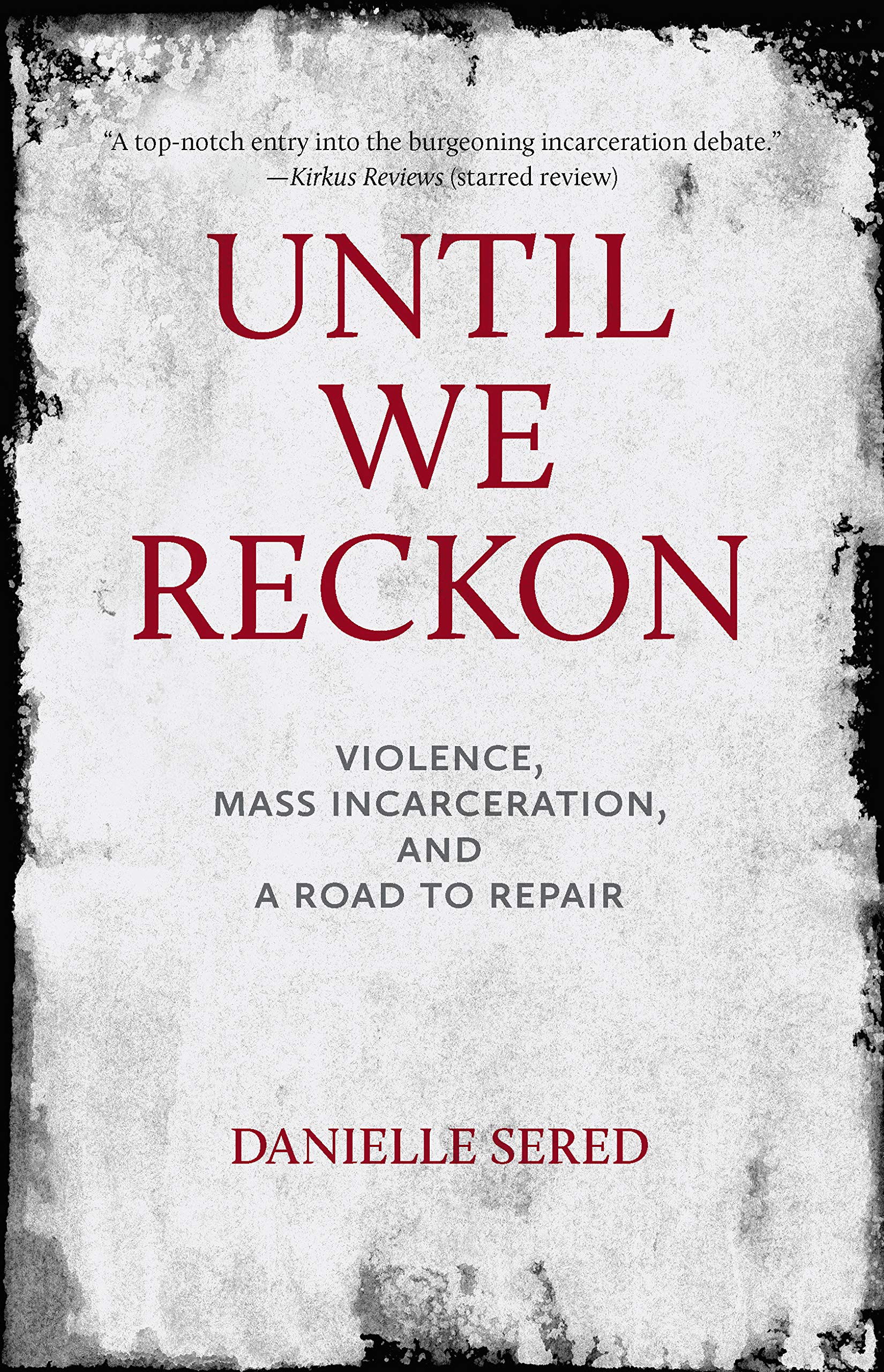 Although over half the people incarcerated in America today have committed violent offenses, the focus of reformers has been almost entirely on nonviolent and drug offenses. Danielle Sered’s brilliant and groundbreaking Until We Reckon steers directly and unapologetically into the question of violence, offering approaches that will help end mass incarceration and increase safety.

Widely recognized as one of the leading proponents of a restorative approach to violent crime, Sered asks us to reconsider the purposes of incarceration and argues persuasively that the needs of survivors of violent crime are better met by asking people who commit violence to accept responsibility for their actions and make amends in ways that are meaningful to those they have hurt—none of which happens in the context of a criminal trial or a prison sentence.

Sered launched and directs Common Justice, one of the few organizations offering alternatives to incarceration for people who commit serious violent crime and which has produced immensely promising results.

Critically, Sered argues that the reckoning owed is not only on the part of those who have committed violence, but also by our nation’s overreliance on incarceration to produce safety—at great cost to communities, survivors, racial equity, and the very fabric of our democracy.

Purchase your copy from a retailer below today!